Today marks a week since we returned from our mission trip to Haiti. As we reflect on our trip, we are overwhelmed by how much support we received from our families and friends, Franciscan Health and the community overall. We received so many donations both material and monetary, which allowed us to provide for so many children and their families in Haiti. We are also appreciative of Jen Snider (Dawson) and the Hearts Helping Haiti Organization (HHH). Jen, the CEO of the non-profit organization HHH and a graduate of St. Elizabeth School of Nursing, spent a great deal of time and effort identifying orphanages in Haiti that were of the greatest need, starting and maintaining a service in which Haiti children are sponsored to go to school, as well as organizing our trip. As a group, we are humbled by and appreciate all of the support. 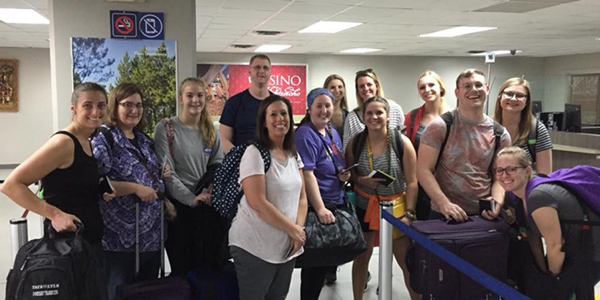 While in Haiti, we spent five days providing supplies, education, medical care and food to the Haitian people. Our first day we met the 10 schoolchildren that are sponsored through the HHH organization. Jen spent much time finding 10 kids who were in the greatest need of sponsorship. The children sponsored live in the worst part of Haiti, Cité Soleil. We took them to the park, played and provided them lunch, as well as presented them with backpacks of goodies from their sponsors. The living conditions of these children and their families are incomprehensible, even after seeing it. Their homes are made with tarps, had no running water and were surrounded by mounds of trash.

The second day we returned to an orphanage that we visited during our last trip in 2016. We provided a student-led medical clinic, education related to healthy eating, street safety and oral hygiene, played games (duck, duck goose and others), danced, as well as distributed some of the collected donations (school supplies, hygiene products, shoes and clothes). We had a wonderful time and the children were very grateful and interactive! Their goodbye song was AMAZING to say the least and brought tears to our eyes. The appreciation given to us is hard to imagine. 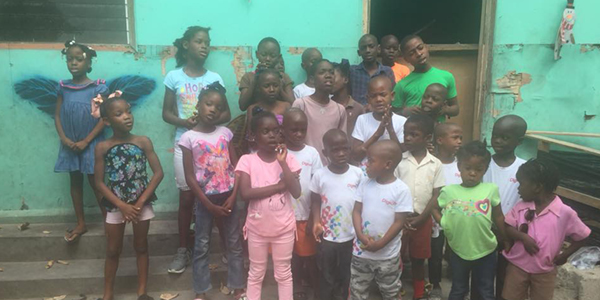 The fourth day we went to Mother Teresa's. Mother Teresa's is a hospital that serves the very young children of Haiti (birth to school-age children). It was extremely difficult for some of us to see the children who were being treated for ailments often unseen or of concern in the United States, such as malnutrition. Although hard to witness, we played with, held and provided comfort to the children. We also visited another orphanage; there we provided a medical clinic, played with the children and provided the same education (safety, healthy eating and oral hygiene). We also visited the school at which the sponsored school children (who we spent time with on day one) attend. WOW - the greeting and excitement upon our arrival was overwhelming. During our tour of the school, we visited the outdoor "school kitchen" and it was obvious there had not been cooking in the kitchen for a while. We were informed that there was not enough money for the school to provide meals to the children; therefore, the students do not eat throughout the school day. It was hard for us to comprehend the idea of not eating and the impact that has on the students' ability to learn and grow. The nursing students felt so moved by this, they decided to provide the school with $500 of the money donated for the trip. The school principal was extremely moved by the donation. 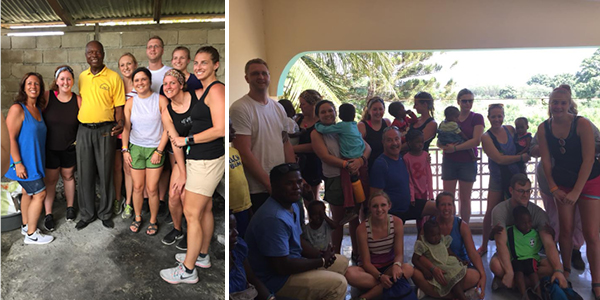 The fifth and final day of the trip was action packed! We were invited back to the school that we visited and donated to the day before. The principal wanted us to see the children and help serve the food purchased with the donated money. We helped serve the children and were amazed by how much food was provided with the $500 donated (over 600 students were served). The nursing students also decided to use the remaining donation money to provide food for the families of the 10 sponsored schoolchildren. As a group, we went to the store and filled three shopping carts with food for the 10 families. The students purchased over $700 worth of groceries for the 10 families. While at the school to serve the children, we asked the parents of the sponsored schoolchildren to come but did not tell them we were giving them food. The parents arrived and the nursing students presented each parent(s) with their food. Their gratefulness was indescribable. Later, we visited another orphanage at which we provided a medical clinic, played with the children and provided them with donations. After our medical clinic, the director of the orphanage insisted on providing us with a traditional Haitian meal of rice and beans as a token of her appreciation. This was the first time we were provided with food. We accepted the generosity and ate with the children. Just being able to eat with the children as a group was poignant. While saying our goodbyes, some of the children were crying, not wanting us to leave. It was hard for us to leave but the comfort felt through the generosity, love and appreciation witnessed during our visit to this orphanage provided comfort even in our departure, which is never easy. 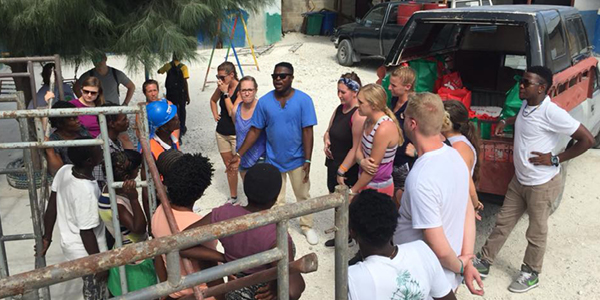 Overall, the impact on the people we served during this trip was immense. As always, being in Haiti is humbling and moving, so much so it is difficult to explain or put into words. The people of Haiti are so welcoming and grateful despite their conditions. It is impossible not to grow spiritually and emotionally after having the privilege to visit and serve the people of Haiti. We are all very grateful for this life altering experience and the opportunity to live out the St. Elizabeth School of Nursing mission: preparing nurses to continue Christ’s healing ministry. Thank you to all who donated, supported and assisted with this trip.  We are forever grateful! 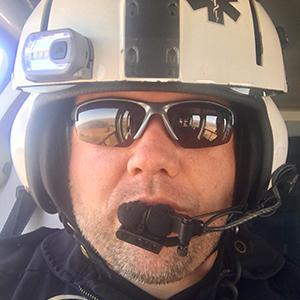